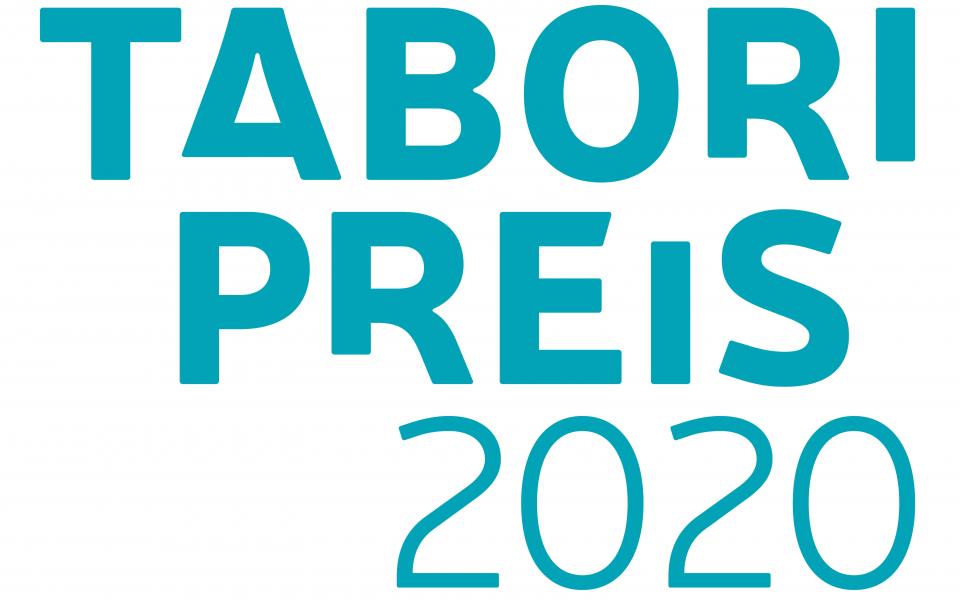 On May 20, 2020, Fonds Darstellende Künste will award the Tabori Prize for the 11th time, the highest distinction in the independent performing arts awarded in Germany. The jury for the prize, consisting this year of Sabine Gehm (Tanz Bremen), Martina Grohmann (Theater Rampe), Ilka Schmalbauch (Deutscher Bühnenverein), Prof. Dr. Wolfgang Schneider (University of Hildesheim), Aenne Quiñones and Annemie Vanackere (HAU Hebbel am Ufer) and Holger Bergmann (Fonds Darstellende Künste, on an advisory basis), select the winners from all groups and artists that have been selected and awarded funding by Fonds Darstellende Künste in the last five years.

With the Tabori Prize, this jury of experts honors continuous artistic work with a high degree of resonance both throughout Germany and abroad, whose content is relevant and whose format or aesthetic signature is and remains trailblazing.

The 11th edition of the Tabori Prize Awards Ceremony will be streamed on May 20, 2020, beginning at 7:00 pm as an online awards ceremony via the website of Fonds Darstellende Künste as well as via its Facebook page. With this, this year’s prize winners and those receiving distinctions will experience a form of announcement that has never happened before in the history of the prize.

Following the awards ceremony, the first episode of the PAF Documentary Miniseries will receive its world premiere at 7:30 pm, followed by a discussion and a musical performance by Hans Unstern - via the homepage of the Berlin Performing Arts Festival: https://performingarts-festival.de/de