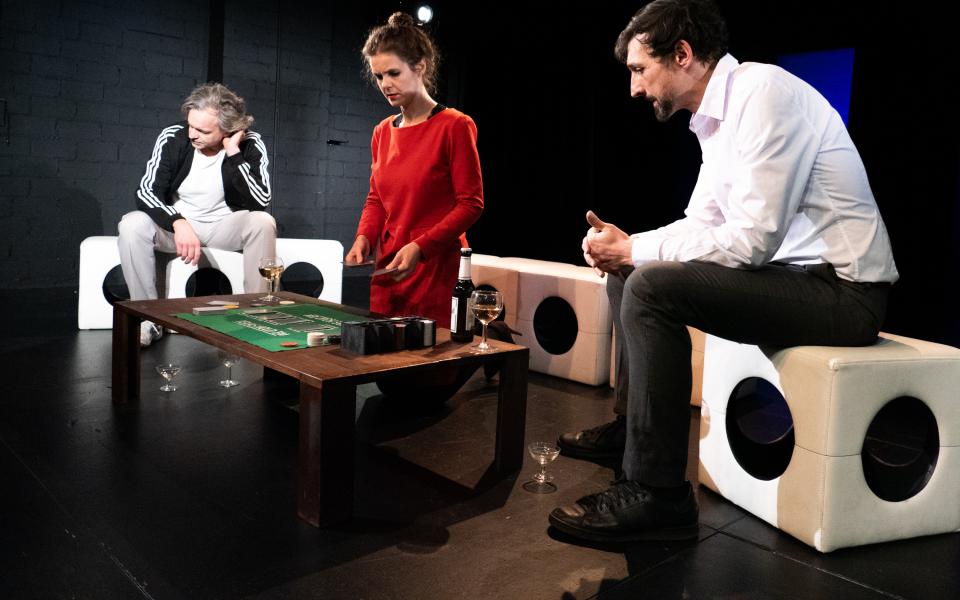 How much truth is there in Tatort? And what is “truth” anyway? ALL IN ODER SIE LÜGEN II examines the various facets, forms and dimensions of lies. How much does the notion of an outside perspective influence us and do we even want to free ourselves from it, because, after all: who are we when no one is watching? How does something have to look in order for it to feel authentic? What does a good lie look like? This piece is a collective process, a laboratory, an interrogation, a jumping through quotes, a leaning against something before tipping it over, an imitation of truths and of those that are to become.

Following the livestream on May 28 at 20:15, a digital exchange format with Johanna Hasse will take place, inviting us to question supposed truths and offer an exchange about the collective process of developing pieces for the digital space. 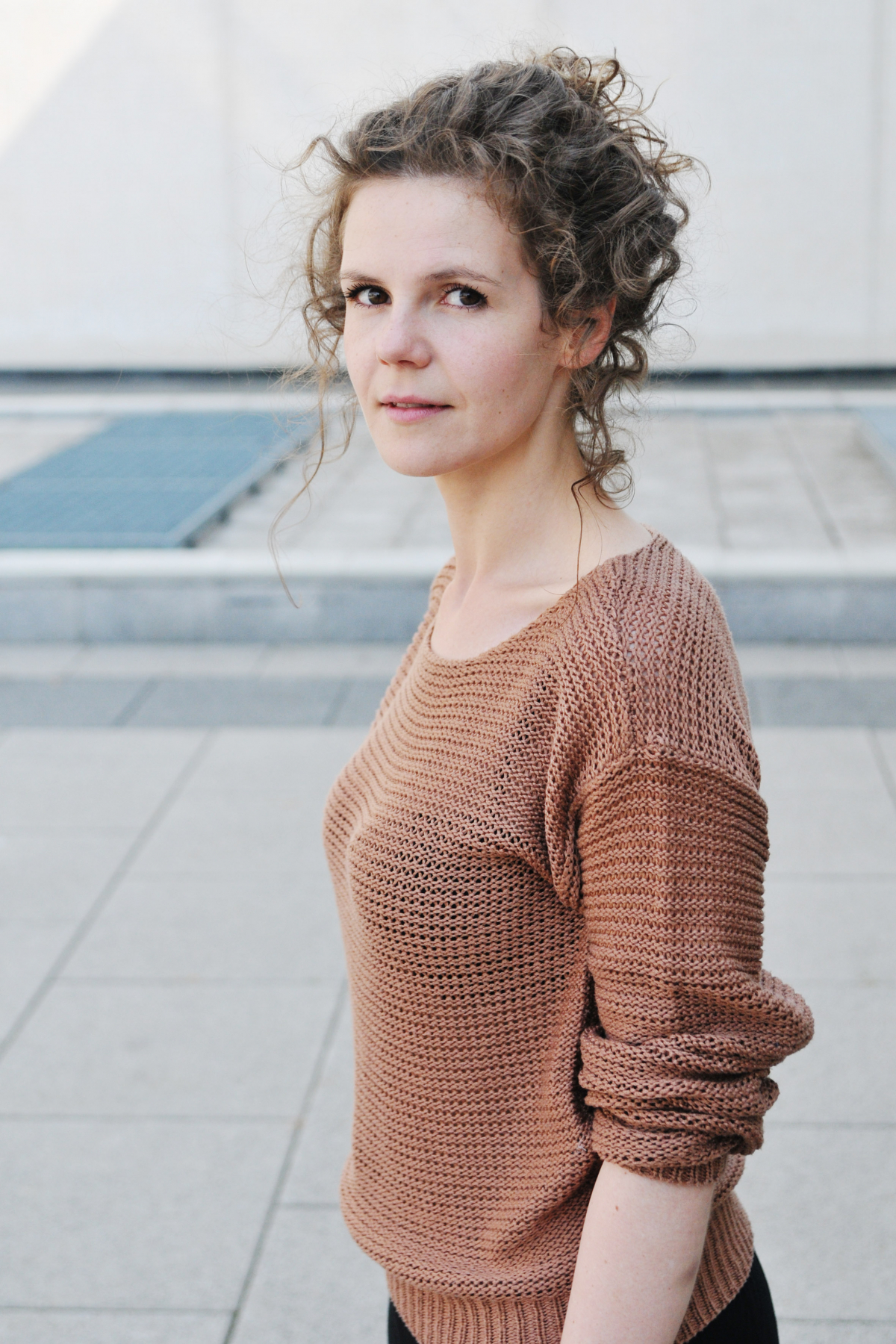 Samira Julia Calder was born as the daughter of a South African in the Ruhr area and grew up in Gelsenkirchen. Even before her training at the Schule für Schauspiel Hamburg, she appeared as a freelance actress in various productions. Since graduating in 2015, she has performed at the Staatstheater Cottbus, the Altonaer Theater in Hamburg and the Vaganten Bühne, among others. 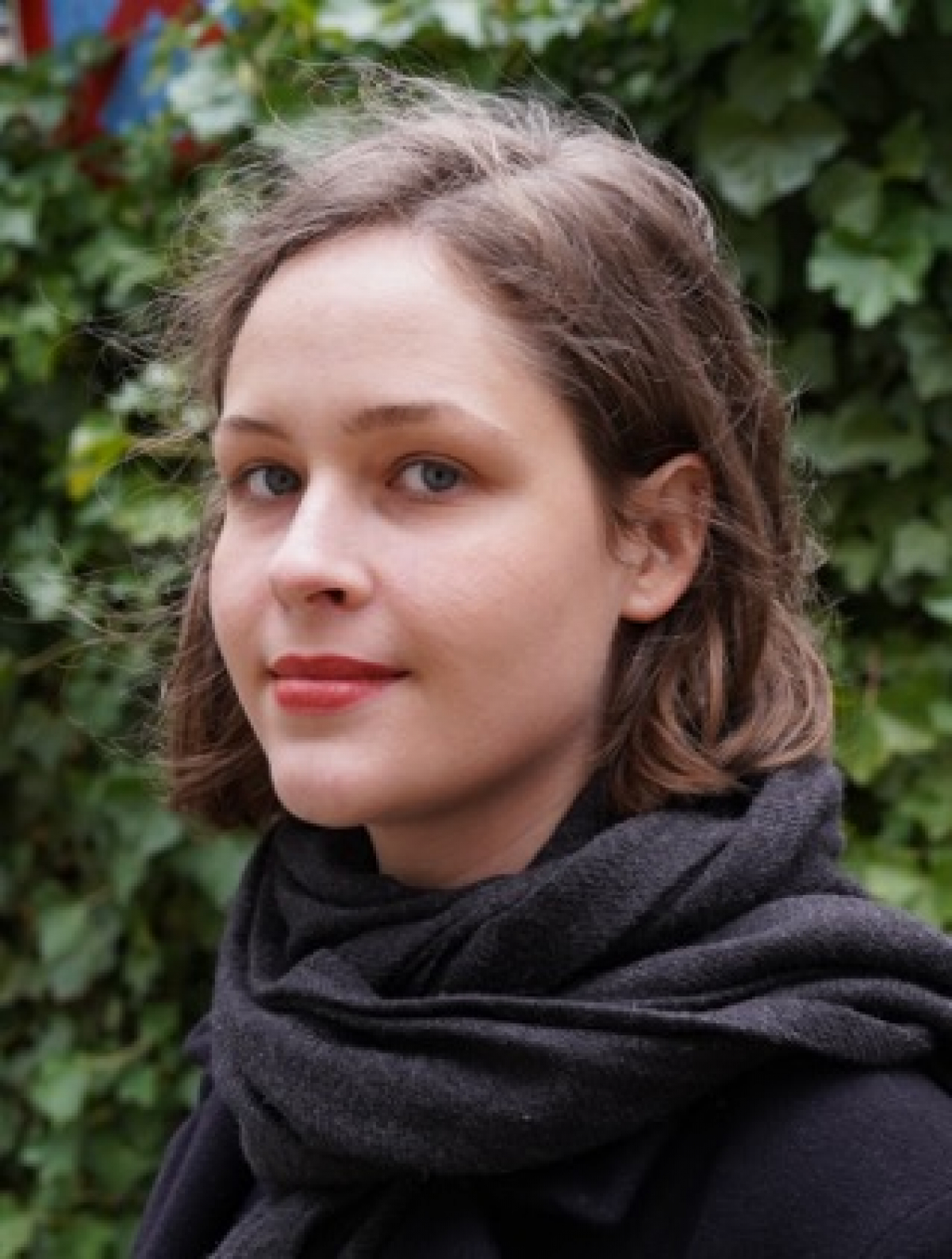 Fabienne Dür was born in Berlin in 1993. She first studied theater and German philology at the Freie Universität Berlin and then scenic writing at the Berlin University of the Arts. She is currently nominated for the Heidelberg Stückemarkt 2021 with her play "Gelbes Gold" and for the Berlin Children's Theater Prize 2021 of Grips Theater Berlin with her first children's play "Warten auf Schnee". She lives and works as an author and dramaturge in Berlin. 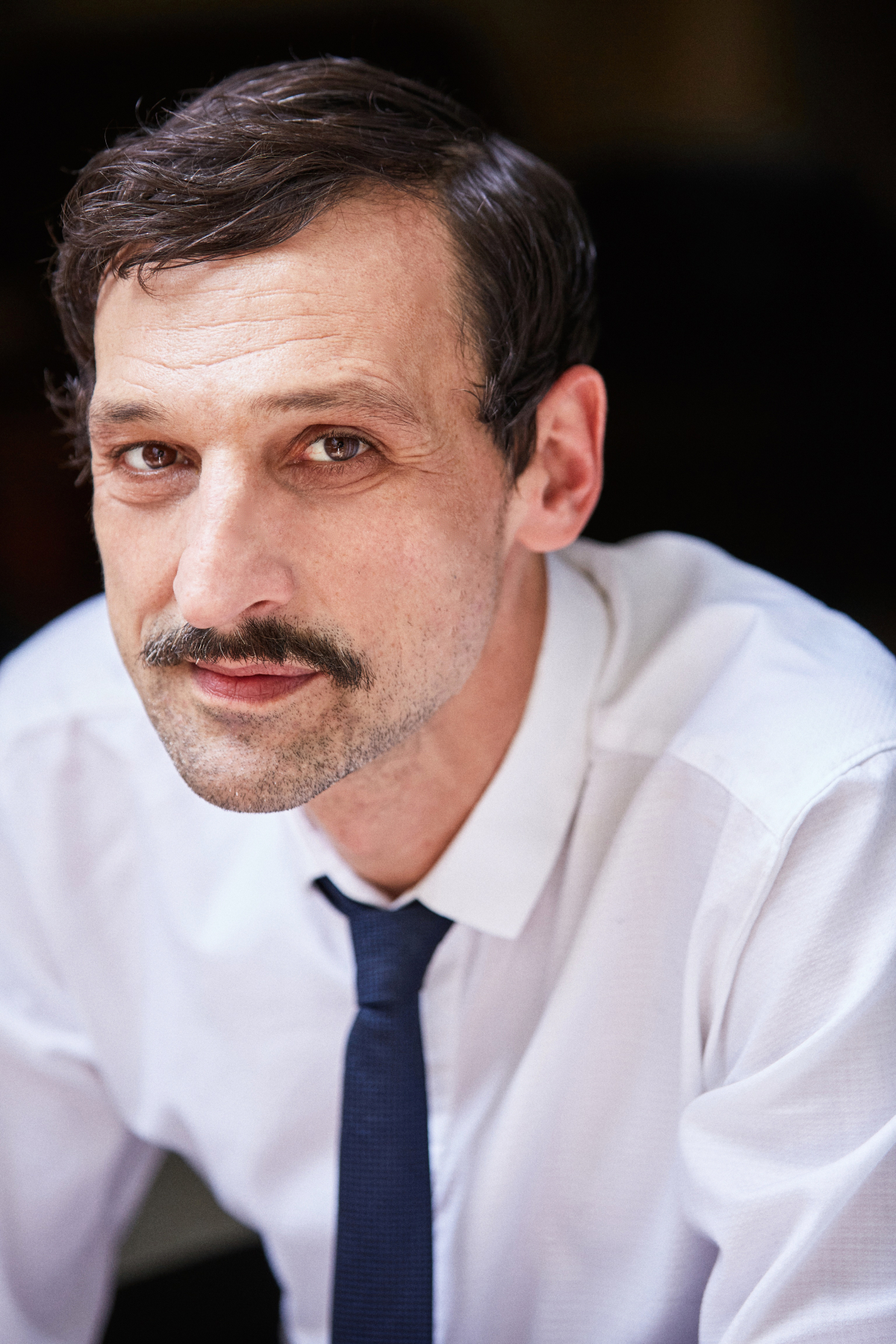 Thomas Georgi graduated with a diploma from the Arturo Acting School in Cologne in 2004. Engagements have taken him to Schauspiel Köln, Stadttheater Münster, Staatstheater Braunschweig, Comödie Bochum, Theater der Keller Köln, Monsun Theater Hamburg, Gostner Hoftheater Nürnberg, and in Berlin to HAU Hebbel am Ufer, Theater unterm Dach and Ballhaus Ost, among others. He has lived in Berlin since 2005 and works as a freelancer.

In 2019 he was awarded "Best Actor" for the lead role in the film-noir "Nachtgleiter". Since 2009 he is a founding member of the Berlin theater collective "PortFolio.Inc" with numerous productions at the Theater unterm Dach in Berlin and a nomination for the Friedrich-Luft-Preis 2014 for the production "Eier! Wir brauchen Eier!".

In addition to roles in TV series, such as Soko Wismar, Alarm für Cobra 11 and TV movies such as "Und Jimmy ging zum Regenbogen" (ZDF), in a comedy format with Hape Kerkeling and in the feature films "Frauen" (2015) and "Hotel Auschwitz" (2017), he is also a voice actor in several roles in the radio play "Nils Holgerson" on Audible. 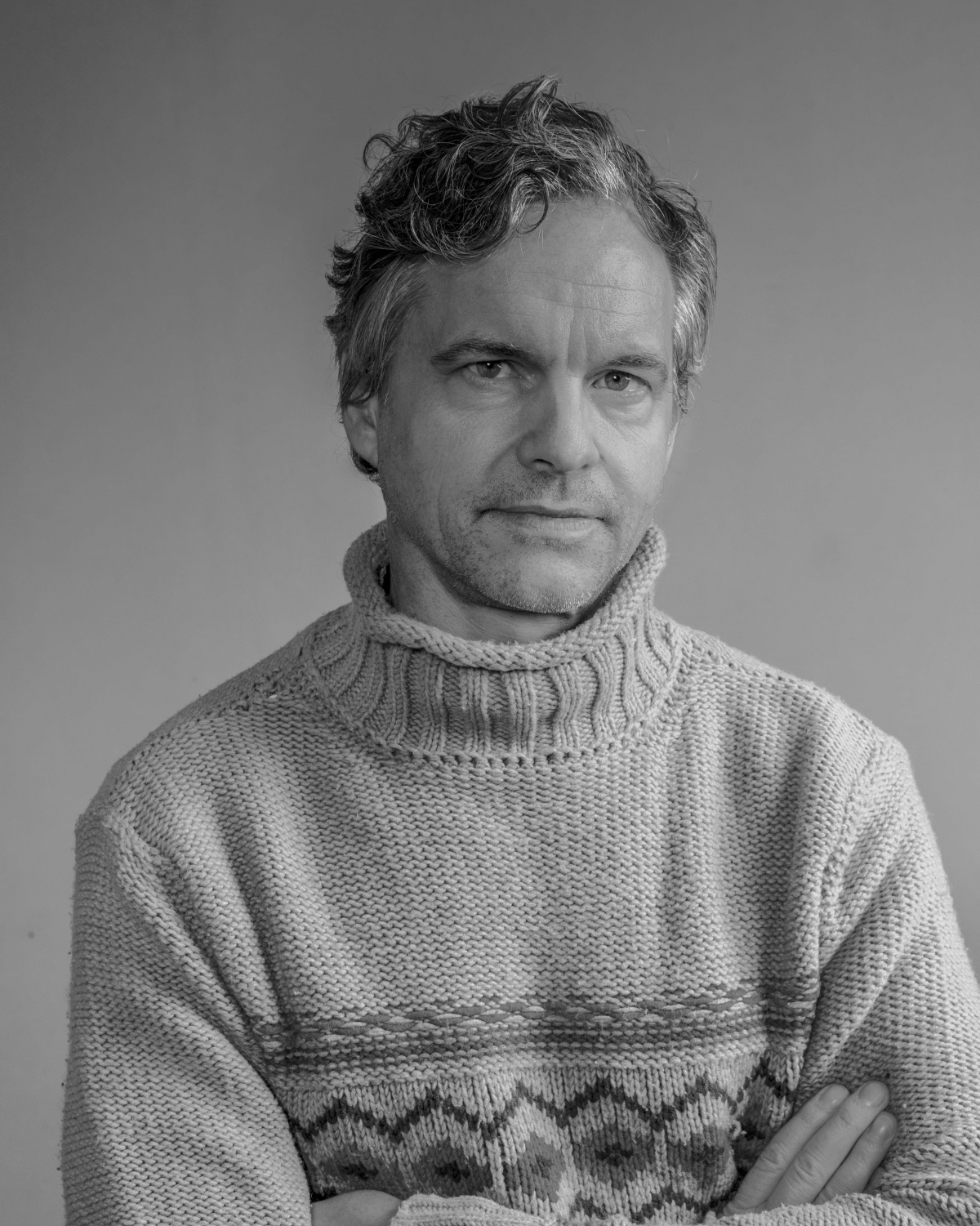 Felix Theissen first studied architecture in Berlin and then moved to Vienna to attend acting school. Since then engagements at various theaters, intensive years of improvisational theater and work for television and cinema followed. He was co-author of a feature film, is an acting lecturer at the HfM Hanns Eisler, works as a freelance actor in Berlin and can be seen time and again in the solo "Caveman", among others.