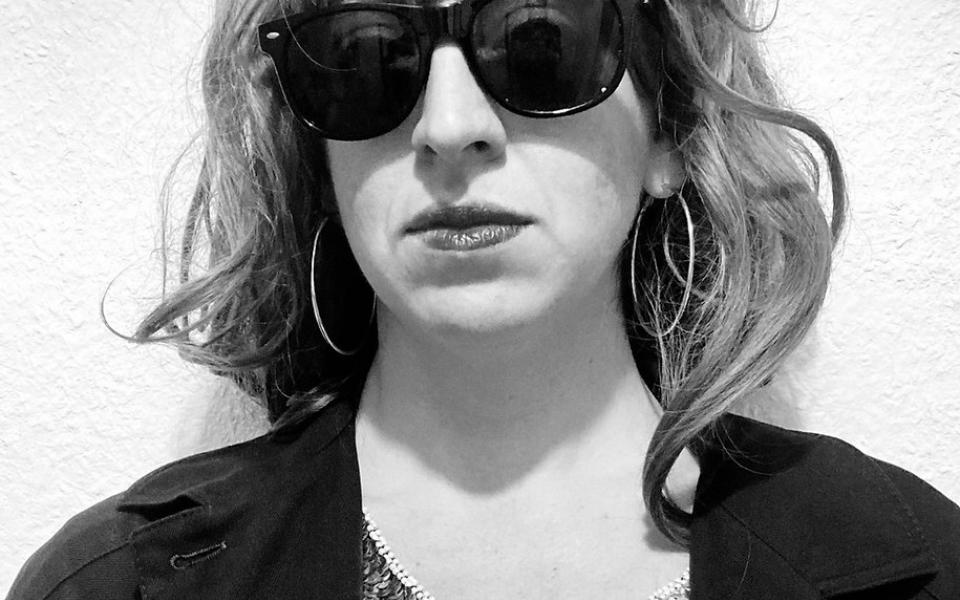 Michelle Madsen is a multidisciplinary artist with a background in live poetry, devised theatre, activism and journalism. From giant salad tosses and interpretive haiku to compulsive moutaineering, Michelle's work uses the absurd, the unexpected and the subversive to question power and privilege in the structures we live by. She studied English Literature at Oxford University and embodiment, devising and mythology at Arthaus (formerly LISPA) in Berlin where she now teaches. Michelle has appeared at Glastonbury Festival, at the Royal Albert Hall, on the BBC and has performed on four continents, creating site specific performances in Argentina (Zona Imaginaria), Germany, Greece and Belgium (Maison Follies, Mons). She is the host of experimental art radio show Bears at a Picnic on Resonance FM, is an associate of the Centre for Investigative Journalism in London and is a visiting lecturer at Greenwich and City Universities.  She is also co-director of award-winning UK / Berlin-based theatre company Bait whose productions Kill The Princess and Cronivision have met with critical acclaim. Her debut poetry collection Alternative Beach Sports is published by Burning Eye Books.