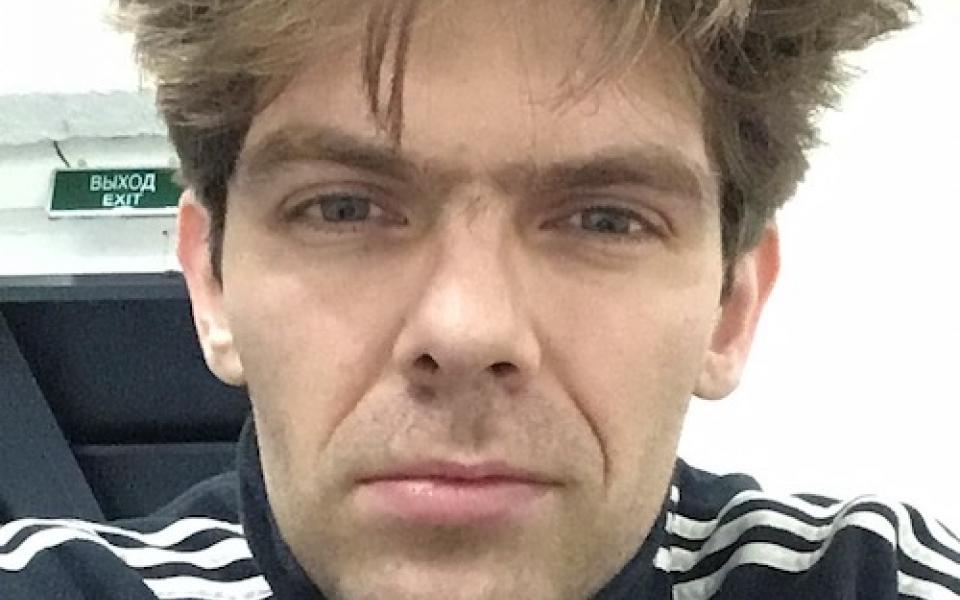 Based in Berlin, Germany, where he also has his studio, he works on various projects throughout Europe focusing on site-specific installations, performance-based works on stage and in public spaces, and moving images. After first impressions in acting, drama and intensive research in photography, he tackled the problems of intermediality with a special focus on performative forms of expression. In 2014 he completed his studies in "Freie Kunst", at the Bauhaus University Weimar. In addition to working on his own works, he has also worked for other projects and collaborations at theaters (including Volksbühne, Kampnagel Hamburg), in editing, image direction and scoring. In 2020 he wins the Årets Reumert Award 2020 in the category "Performance".