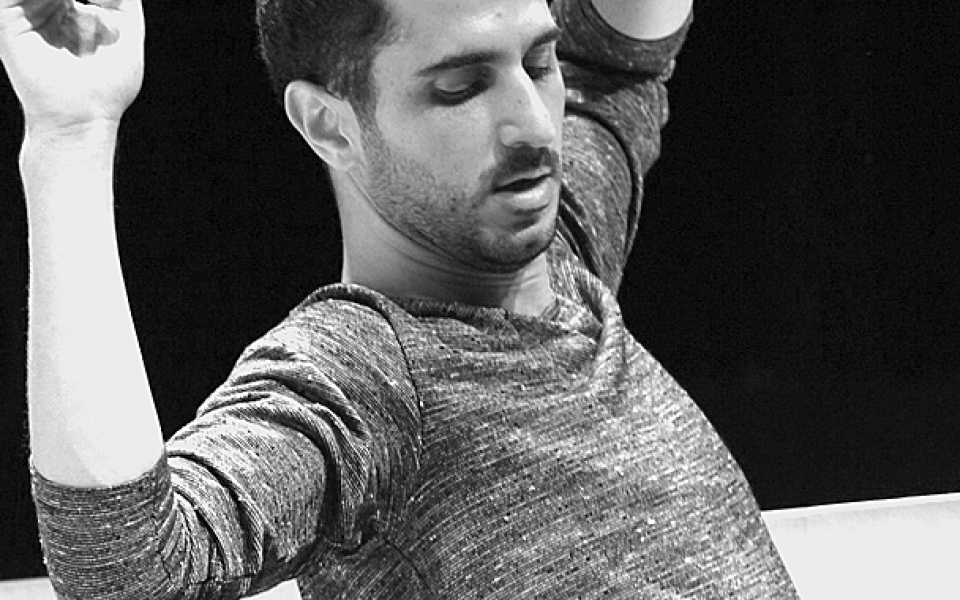 Tomer Zirkilevich is an Israeli Choreographer, director, performer and teacher, based in Berlin. Graduate of The Dance school at the Kibbutzim College, Tel-Aviv, he moved to Germany in 2013, where he founded Tomer Zirkilevich Company. Tomer is actively involved in the German independent dance scene, creating and producing most of his works during the last seven years between Berlin and Munich. His works have been shown in different festivals and venues around Europe and include: My David & SODOM, Psyche and Amor, Infidelity: A love story, Like Father Likes Son (part 2), Auf Wiedersehn and more. His video dance, "Sachliche Romanze" won several prizes in festivals around the world. Tomer works in the fields of physical theater, screen-stage performance and video dance. His pieces deal with conflicts of values and social norms.