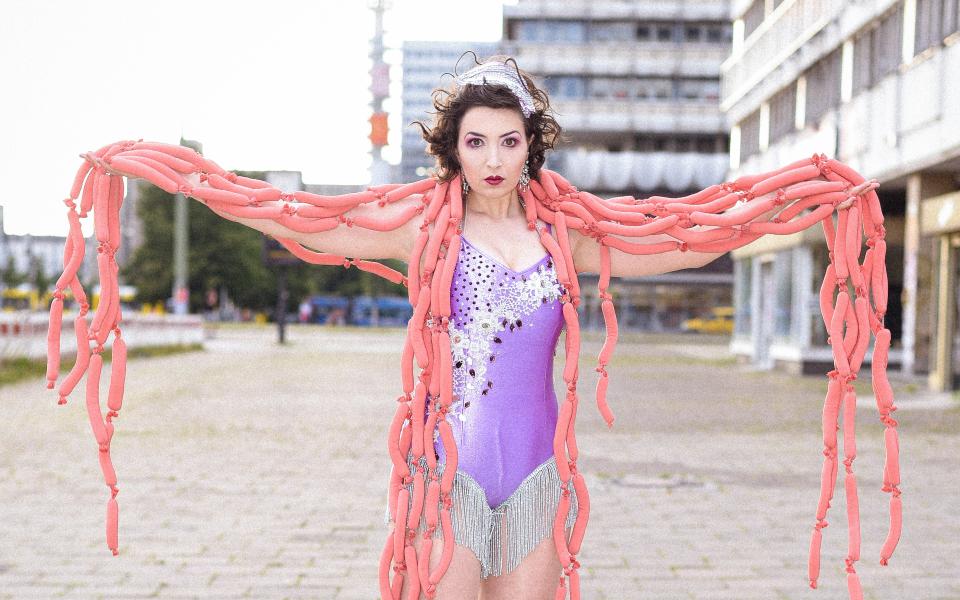 With fleshy elegance, bubbling ecstasy and over a thousand cloth sausages sewn by hand, the “meat grinder of the heart” makes her way through the issues of our time, slicing up anything that gets in her way. After all, there’s a whole lot of sizzling going on on the grill of our here and now. But here, on the fatty coating of the world, we can exercise our discursive muscles once again! In an orgiastic, sausage-political and fat-philsophical themed dance, everything that has settled down within us with sausage-like comfort and fat, greasy resistance is exposed.

Tickets
Link: http://www.bauhaus-reuse.de/index.php/content/paf-festival-2021/
Further notes: The event is free of charge, but donations are very welcome. All information on the donation option can be found via the ticket link above.
Digital Event
What: Livestream Premiere (Thursday, 27.05.) / Video on Demand (Saturday, 29.05.)
Link: https://youtu.be/_P_UPSfEOic 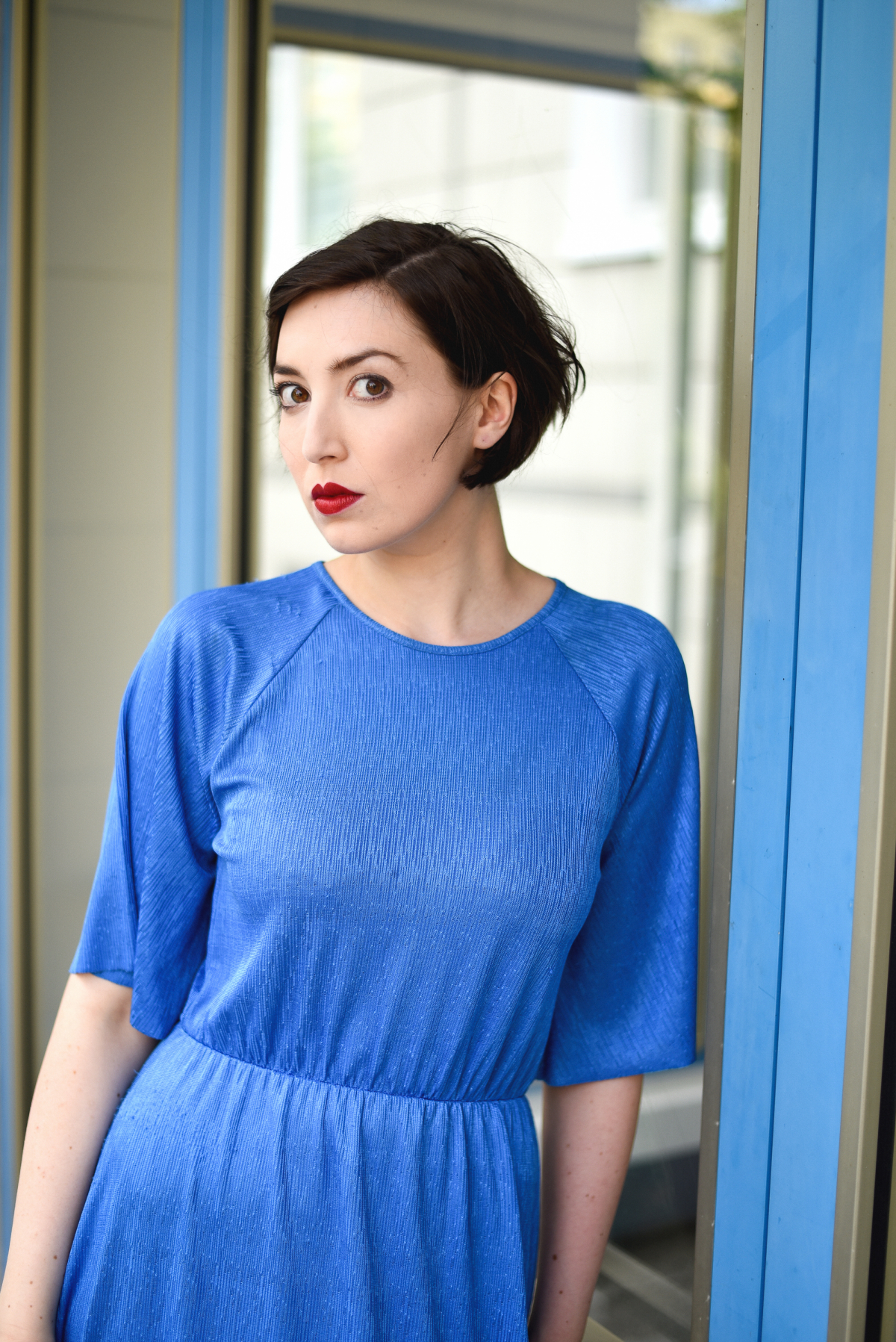 Nolundi Tschudi studied directing at the Hochschule für Musik "Hanns Eisler" in Berlin and acting at the Zurich University of the Arts. As an actress, performer and singer, she has worked with numerous collectives in Berlin's independent scene, as well as in theater in Zurich, Altenburg/Gera and Bern, among other places. Since 2011, she has also been creating her own performances, in which she works as a director, author and visual artist. This has resulted in, among others, "How to become a Superhero of Isolation" (MicaMoca Berlin, 2011), "Die Macht des Irrsals" (kms145, 2015) and, since 2019, the solo performance series "Der Tanz der tausend Würste" (The Dance of a Thousand Sausages) at Paul-Gustavus-Haus Altenburg and BHROX bauhaus reuse Berlin. 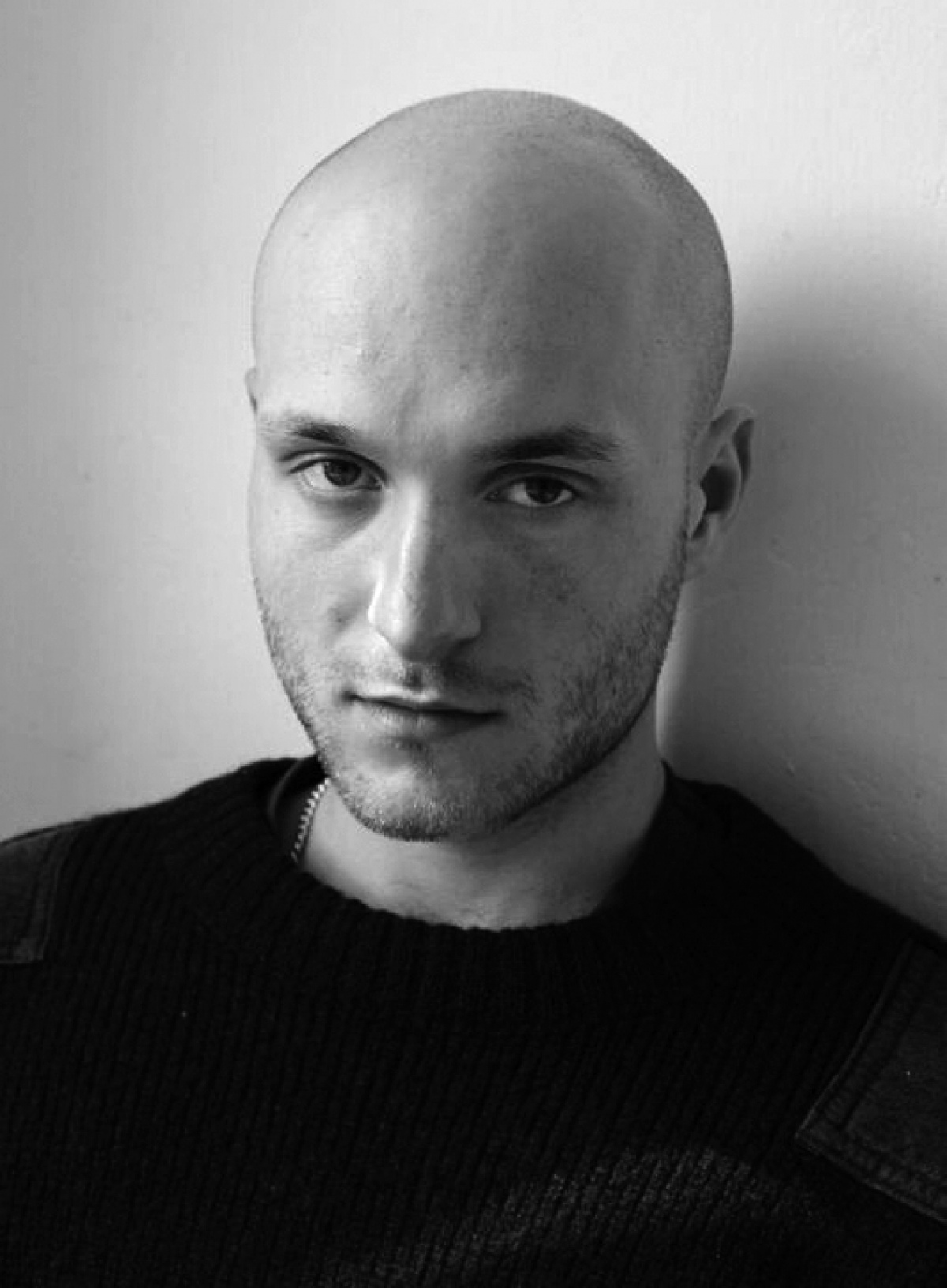 Author and dramaturge. Studied applied theater studies in Gießen. 2017 nomination for the Retzhofer Dramapreis. From 2017 to 2020 assistant dramaturge at the Schaubühne. Text work in the STUDIO Я of the Maxim Gorki Theater, in the Box of the Deutsches Theater, for the Berlin African Book Festival, and as part of the Third Space of the Ruhrtriennale 2019. Since 2020 scholarship holder of the UniT writing course FORUM Text. 2021 Nomination for the Author:in Competition of the Nibelungen Festival.