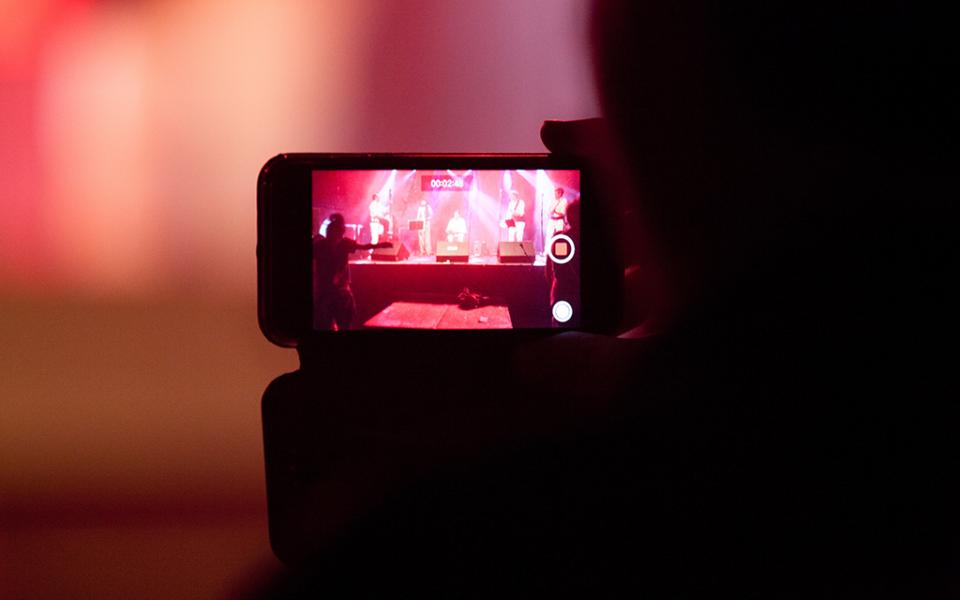 Keynote Speech on Opportunities for Action in Times of Extreme Openness

In his most recent article, Raul Zelik posits that the pandemic, despite the global crisis that it has triggered, is in fact a situation of extreme openness. In a time in which many people (our society) are confronted for the first time with a radically different living reality that has changed overnight, he sees a potential opportunity for dealing with and changing societal grievances that already existed before the COVID-19 crisis.

This positive approach to a possible turning point forms the starting point for three conversations with Raul Zelik, Melanie Jame Wolf and Tina Pfurr. Thoughts and suggestions from the respective praxis of their own creative process and thinking will be shared in order to provide empowerment for all that will come.

What we want, what can some and what should be.

In her performance and video installations, Melanie Jame Wolf deals with economies, especially in the murky field of immaterial capital: the social, the cultural, the affective. In doing so, she pays particular attention to their reciprocal effects with gender, pop, myth, moral, sensuality and class. Her works have been presented in galleries, theater and film festivals throughout the entire world. Her most recent major performance works, Mira Fuchs, HIGHNESS and Tonight celebrated their premieres at Sophiensælen.

Tina Pfurr was born in Kassel and spent multiple semesters studying German Studies and philosophy at the Berlin University of Technology. Alongside work as an actor, performer and speaker with Paul Plamper, Zé Zelso, Zé Zelso, Phil Collins (the artist) and Gob Squad, amongst others, she also developed her own performances such as the dance karaoke performance copy&dance. She worked regularly as a co-performing prompter with René Pollesch at Volksbühne am Rosa-Luxemburg-Platz from 2001 to 2017. As a freelance production manager for theater, film, radio plays and other formats, she has worked since 2003 for vorschlag:hammer, Paul Plamper, Helene Hegemann and Zintel & Zybowski, amongst others, at Maxim Gorki Theater Berlin, schauspielhannover and Theater Magdeburg and Ballhaus Ost Berlin. She has worked regularly in film and television as an actor since 2002. She has served as the co-artistic director of Ballhaus Ost, together with Daniel Schrader, in Berlin since 2011.