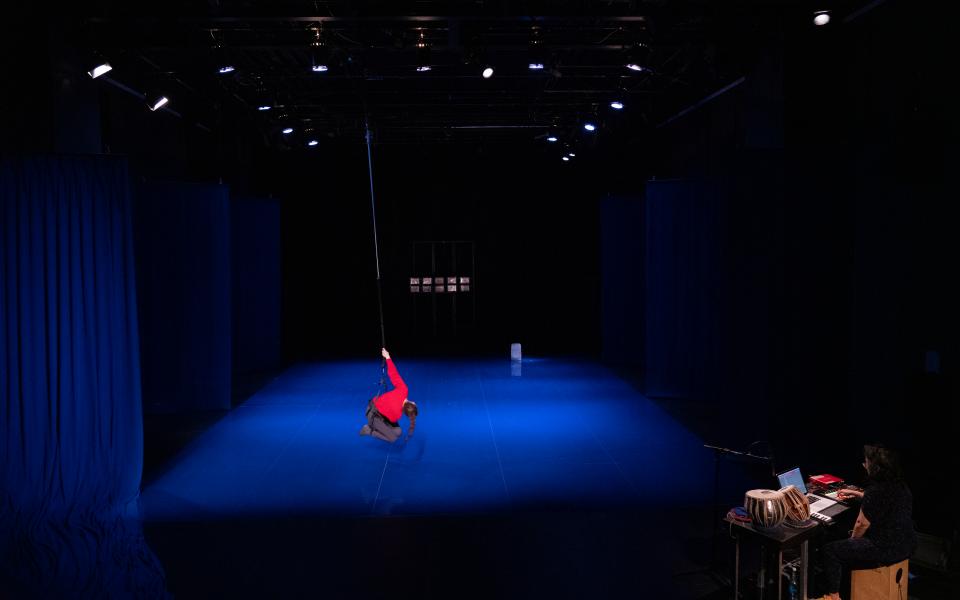 In the vastness of the sea, the infinty of the universe we are no more nor less than stardust in the void. Centrifugal force, gravitation, permeability, constant change and well-ordered chaos – in her new work, the dancer and choreographer Jasmin İhraç deals with potentially infinite movements. How do processes and movements that have a starting but no ending point, that are repetitive and periodic, articulate themselves? Does repetition mean reapparition of the same or constant change? The dancers meander through different states of aggregation, while citing gestures of dance languages, forgotten and unacknowledged pioneers, extinct organisms of the past, present and future. They slide, seemingly almost free of gravity, over mirroring landscapes into changing fields of gravitation and soundscapes that; carried by tabla, cajón and buchla, generate rhythms of circularity.

*The Chinese sign 流 “liú” stands originally for the constant floating of water and the being-in-motion of things. The stream and cycle through which everything is connected refers to processes in nature and human life. 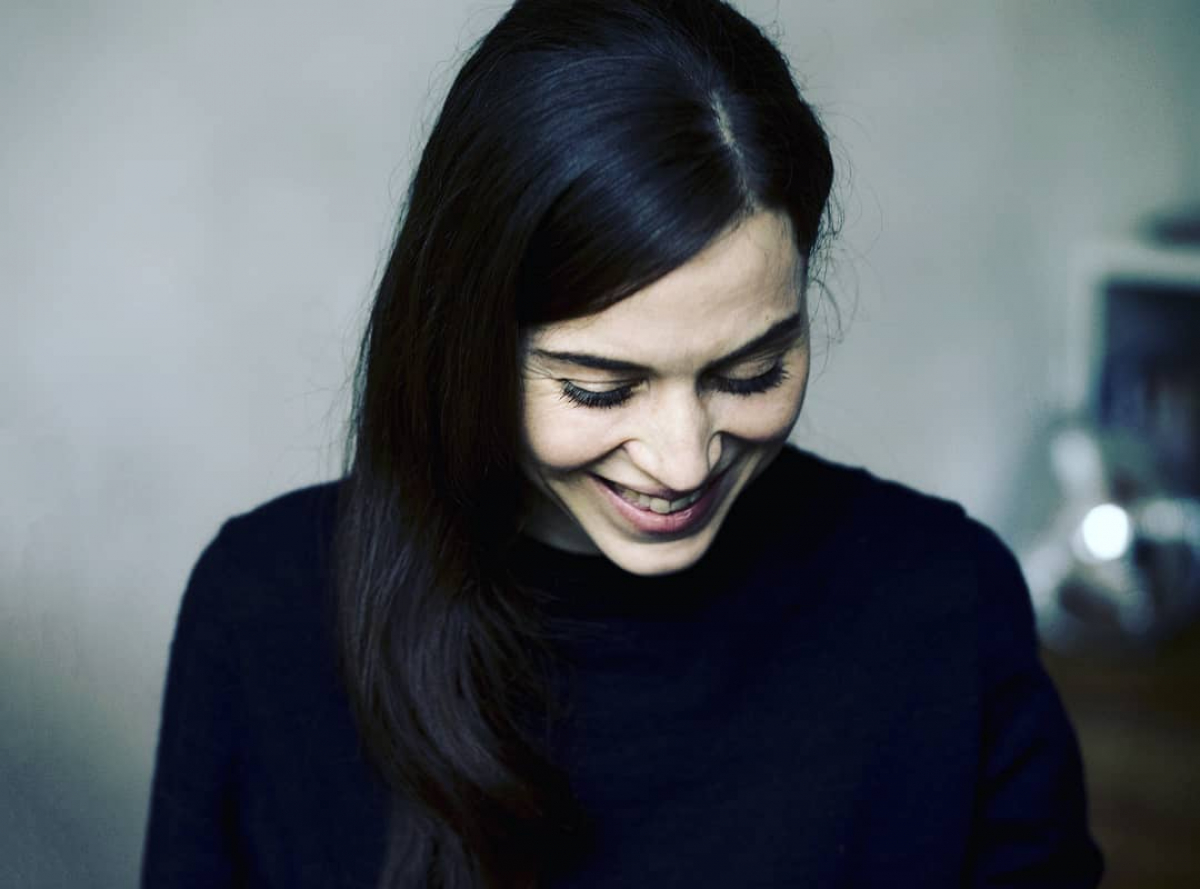 Jasmin İhraç grew up in Cologne. She lives and works in Berlin. Parallel to her degree in Sociology (Diplom, Freie Universität Berlin), she studied Contemporary Dance, Context and Choreography at Hochschulübergreifendes Zentrum Tanz (HZT) in Berlin

Her solo Trois Voies on reconstruction and authorship, was presented at 2. Biennale Tanzausbildung in Essen and at Roter Salon/Volksbühne Berlin (Überstürztes Denken by Marcus Steinweg). With the performance collective fanni fraktal she participated in the programme Tanzrecherche NRW at Brotfabrik Bonn. She performed in Anarchiv #3 Songs of Love and War by deufert+plischke

Besides her choreographic and dance engagements, Jasmin worked from 2012-2014 as a research assistant in the DFG-funded project Media and constitutive systems: Archiving performance-based art (HMT Leipzig/HZT Berlin).

In 2018 she received two Artist-in-Residence scholarships for Istanbul by Kunststiftung NRW (May-August 2018) and Tarabya Cultural Academy (September-December 2018). During that time she developed the film Constant changes, silent witnesses that was presented in Athens, Marseille, Berlin Istanbul and Cologne. She performed as well in DO KU MAN by Taldans that was presented during Istanbul Tiyatro Festivali.

In 2021 her production liú premiered on HAU4. Currently she develops the piece

Kleine große Sprünge in the frame of Tanzkomplizen and works in different collaborations with Juliana Piquero, Catalina Fernández and Kadir 'Amigo' Memiş.