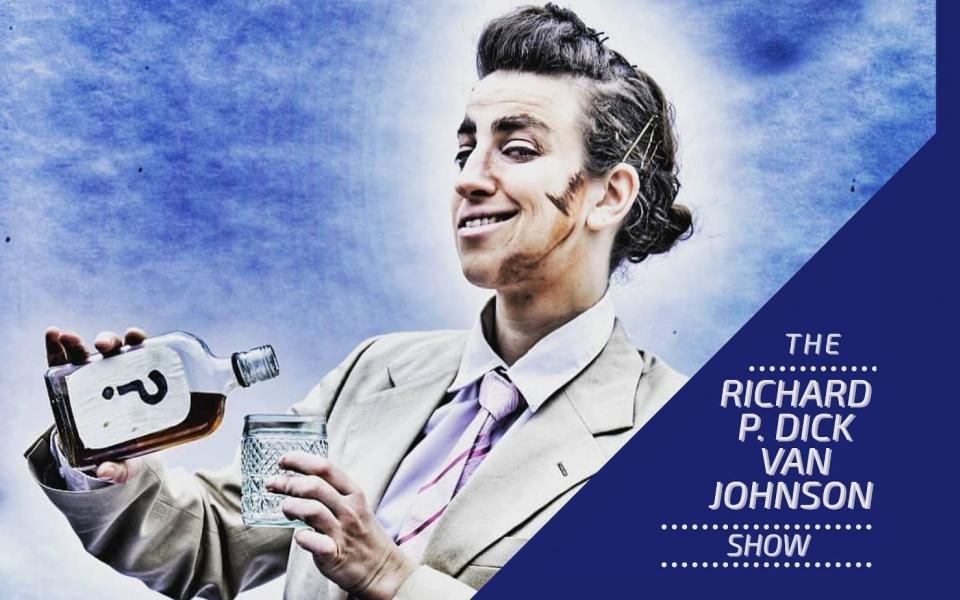 A TV talk show with a twist! The twist is, it is not yet on TV, and instead of making your brain turn into a mushy peas style goop, people will actually see entertainment that's interesting, outrageous and smart. The guests are infinitely more interesting than on Letterman – the jewels in the crown of Berlin's international art scene. This episodes stars two fabulous guests: Carmen Chraim, a small but loud comedian from Lebanon and Ingrid Wenzel, a live doodler-storyteller. We also hear updates about Richard's marriage, the very best of 'Bunker News' and investigate cryptocurrency. 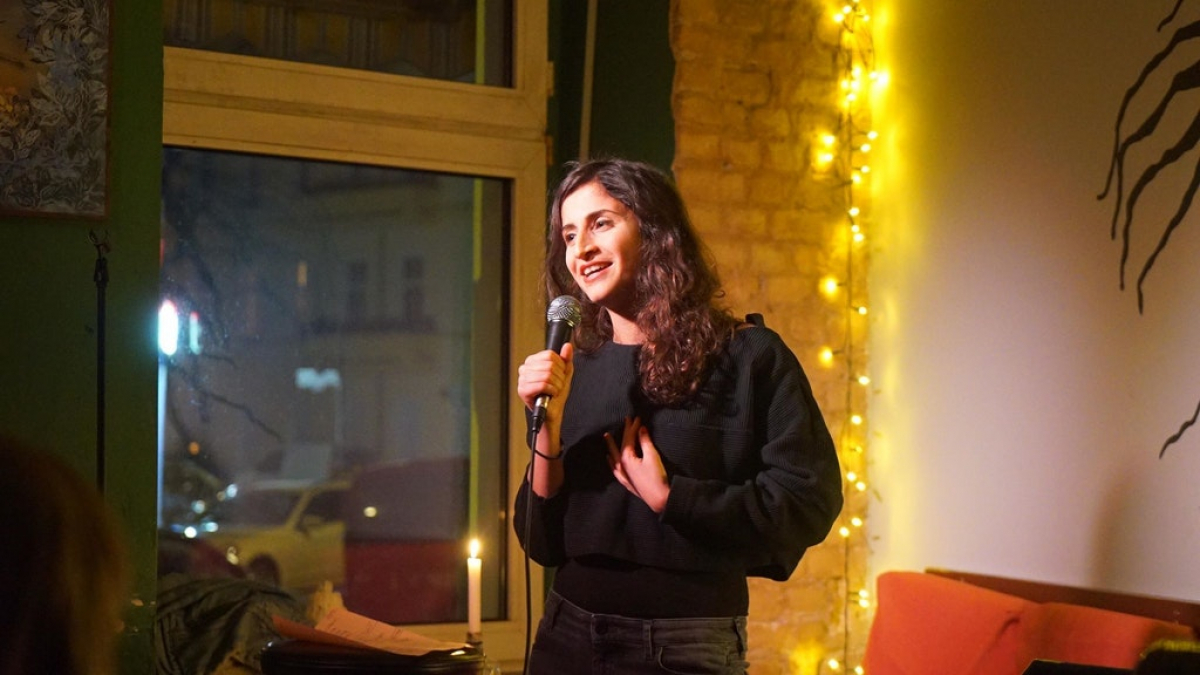 Born and raised in Lebanon, she wins over the crowds with her high energy presence & rapid-fire anecdotes. Thanks to her Middle Eastern background, passion for hummus, deep experience with Germans and sarcastic political views, she’s often seen as an alternative Arab success story that hasn’t yet been discovered by the media.

Carmen started doing comedy back in the day when there was only one open mic in Berlin. She contributed to the growth of the comedy scene by producing many successful shows like Comedy Auf Deuglish, Teepeeland Stands Up, Stand Up Saturdays and has been co-hosting one of the longest running weekly shows in Berlin: Monday Night Mics.
Carmen has been performing her solo show for several years and has opened for many international touring comedians including: Todd Barry, Judah Friedlander, Andy Haynes or Lisa Curry.

If you don’t hear her voice in Berlin, no worries, because she’s been touring in many cities: Krakow, Warsaw, Budapest, Barcelona, Helsinki, Luxembourg, Brussels, Amsterdam, Prague, Brno, Zurich, Edinburgh fringe festival and other German cities, 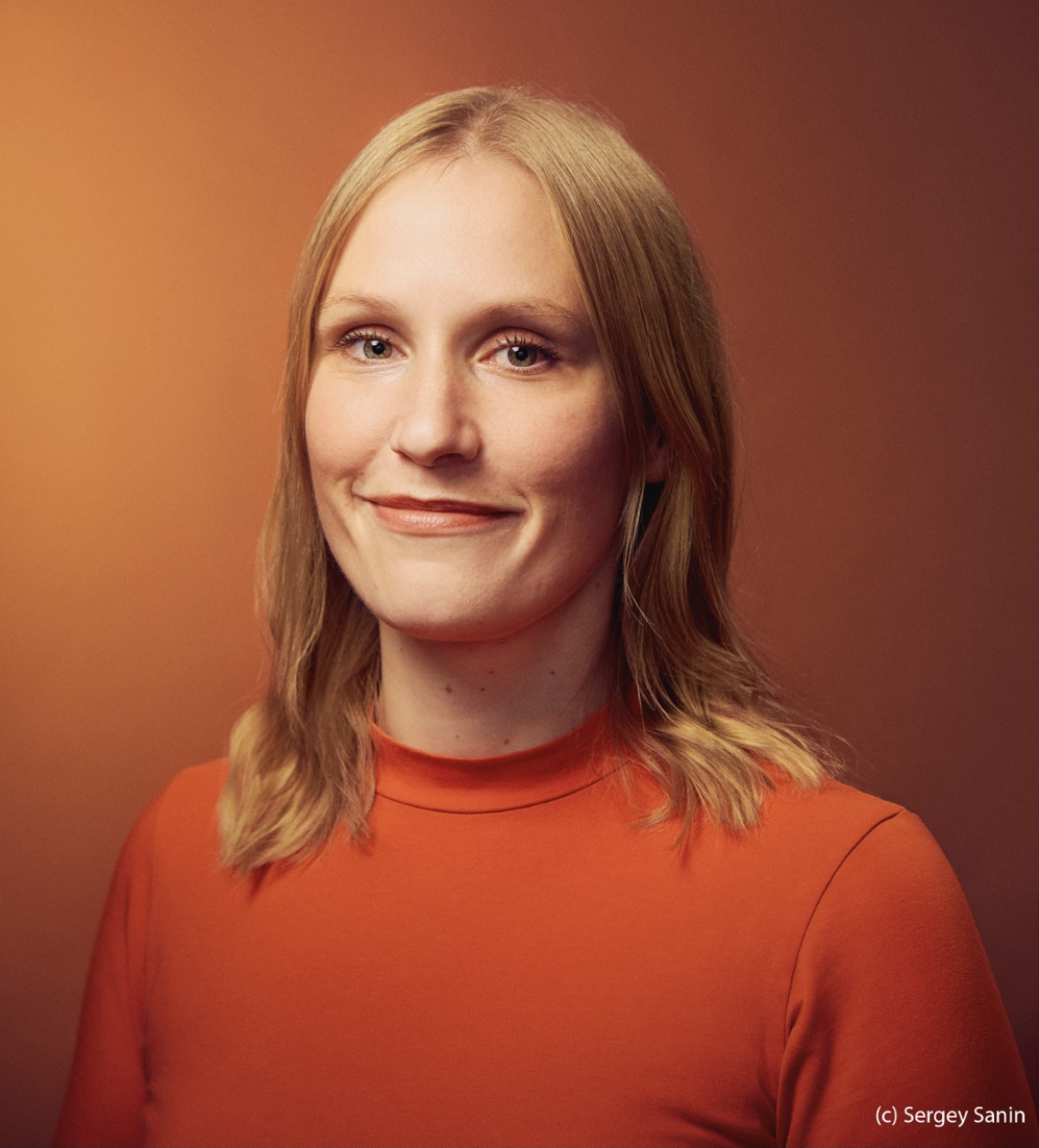 Ingrid Wenzel is an illustrator and stand-up comedian from Berlin. In her performances, she combines storytelling, drawing and improvisation. She performs on Comedy Central Germany, as a house team member at Comedy Café Berlin and founded Hamburg’s only feminist comedy stage SUFTL. Right now Ingrid pursues a Master degree in visual communication at Weißensee Kunsthochschule Berlin. 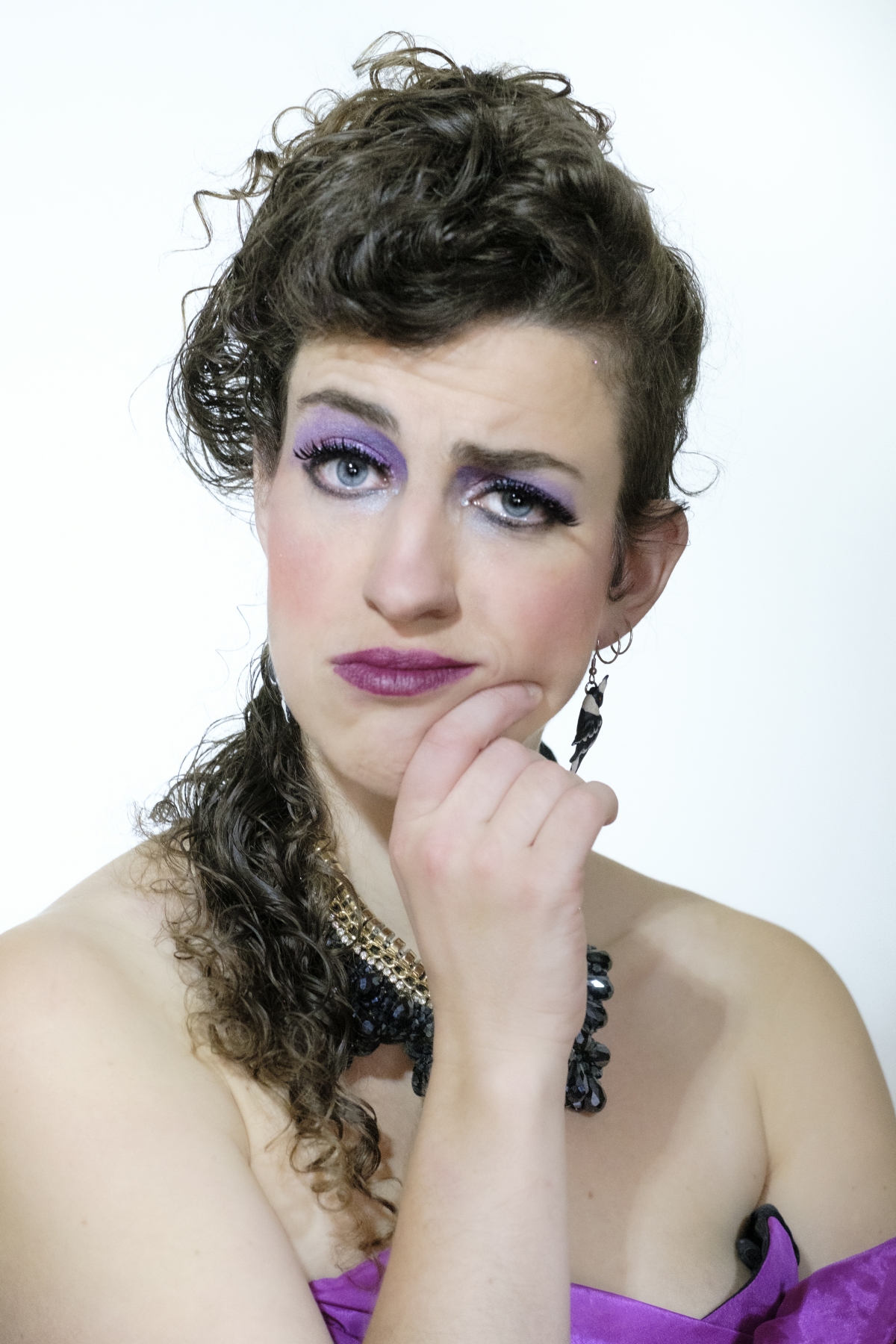 She is the alter ego of the fine host Richard P Dick Van Johnson. She is a performance artist with a twist – her recent performance on German television program "Das Supertalent" went viral and plunged her into worldwide notoriety. She does weird and wacky interactive performances for kids, and equally wacky but significantly dirtier shows for adults. She’s been all around town like a hipster on a vintage bicycle – from performing at the Sydney Opera House, barking in a steam punk carnival with Antigua i Barbuda at Sydney Festival, touring Germany with the Puppetry Slam Berlin & creating shows in the jungles of Kalimantan and Timor Leste.