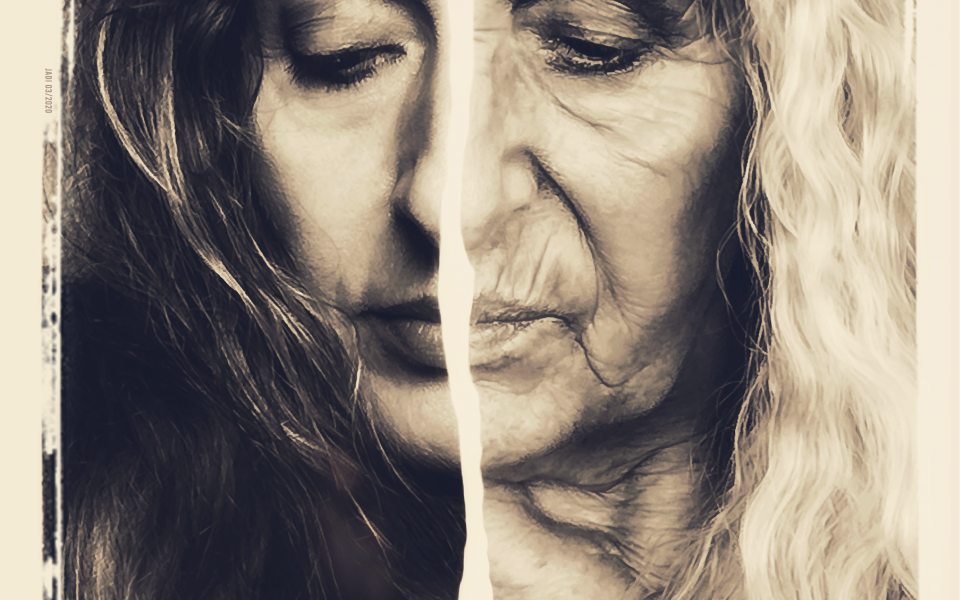 Inspired by the life of her mother, Wicki Kalaitzi builds a bridge between coming to terms with the past and the current discourse about homeland, escape and alienation. Supported by elements of dance, theater and music, the performer processes her own traumatic experiences in her documentary narrative and raises the audience’s awareness of the current and persistent topic of mothers searching for protection in Europe. 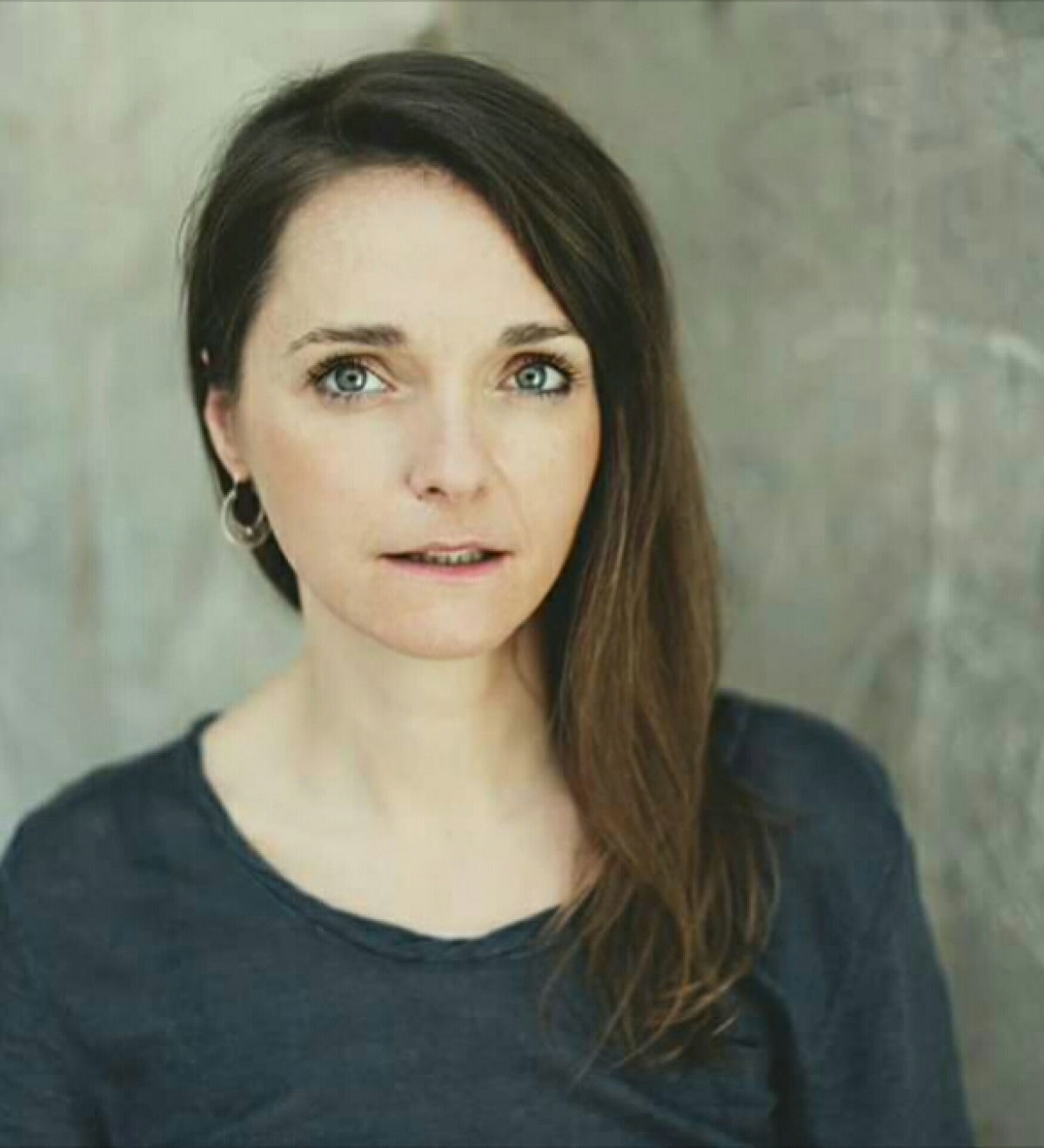 Joanna Lewicka was born in 1980 and is a Polish-German theater director. She first studied philosophy, Romance studies and media studies in Constance. In 2007, she completed her studies in directing with Hans Hollmann and Christof Loy at the University of Music and Performing Arts in Frankfurt am Main. Assistantships and guest performances followed at Schauspielhaus Zurich, among other theaters. She has worked in Germany and Poland since 2005 at a variety of theaters including Studiobühne HfMuDK Frankfurt am Main, Stadttheater Giessen, Staatstheater Darmstadt, Staatstheater Wiesbaden, Teatr Współczesny Stettin, Theater Prapremier Invitro Lublin, International Theater Festival Konfrontacje Teatralne, Polish Playhouse in Warsaw, Kunsthalle Rostock, CSK Opera House, Lublin; Music Theatre Lublin, Polish Institute Rome; Grotowski Institute Wrocław; Theater of the Cultural Center Lublin, Teatr Stary Lublin; Zbigniew Raszewski Theater Institute Warsaw; DeutscheBahn Cultural Train; Academic Theater ACK Lublin, Shakespeare Theater Danzig, Contemporary Art Gallery Labirynt Lublin and Kunsthaus Piekno Panie. Her work has taken her to Lithuania, Greece, Denmark, Belarus, England, Turkey and Ukraine. Her production of A Midsummer Night's Dream was chosen as the cultural event of the year 2012 by the largest Polish daily newspaper, Gazeta Wyborcza. From 2007-2011, she engaged in a cultural education cooperation for the Polish Institute Düsseldorf. In addition, since 2015 Lewicka has been conducting regular training and theater programs for KCD/Khmer Community Development on transcultural understanding and the promotion and strengthening of civil society and minorities in Cambodia. GIZ (Society for International Cooperation/ Civil Peace), Johanniter International Assistance/ Growth. Other NGOs she has worked with include KdK History and Reconciliation and YRDP (Interethnic Peace). In 2019 she was awarded the Stanislaw Hebanowski Theater Prize Klasyka Zywa in Poland, in 2016 she was nominated for the Kobieta na Medal for theater engagement in a social context Gazeta Wyborcza. She served as President of the from EAST to WEST FOUNDATION in Poland and in 2020 she was awarded the Global Berlin scholarship from Berlin’s Senate. 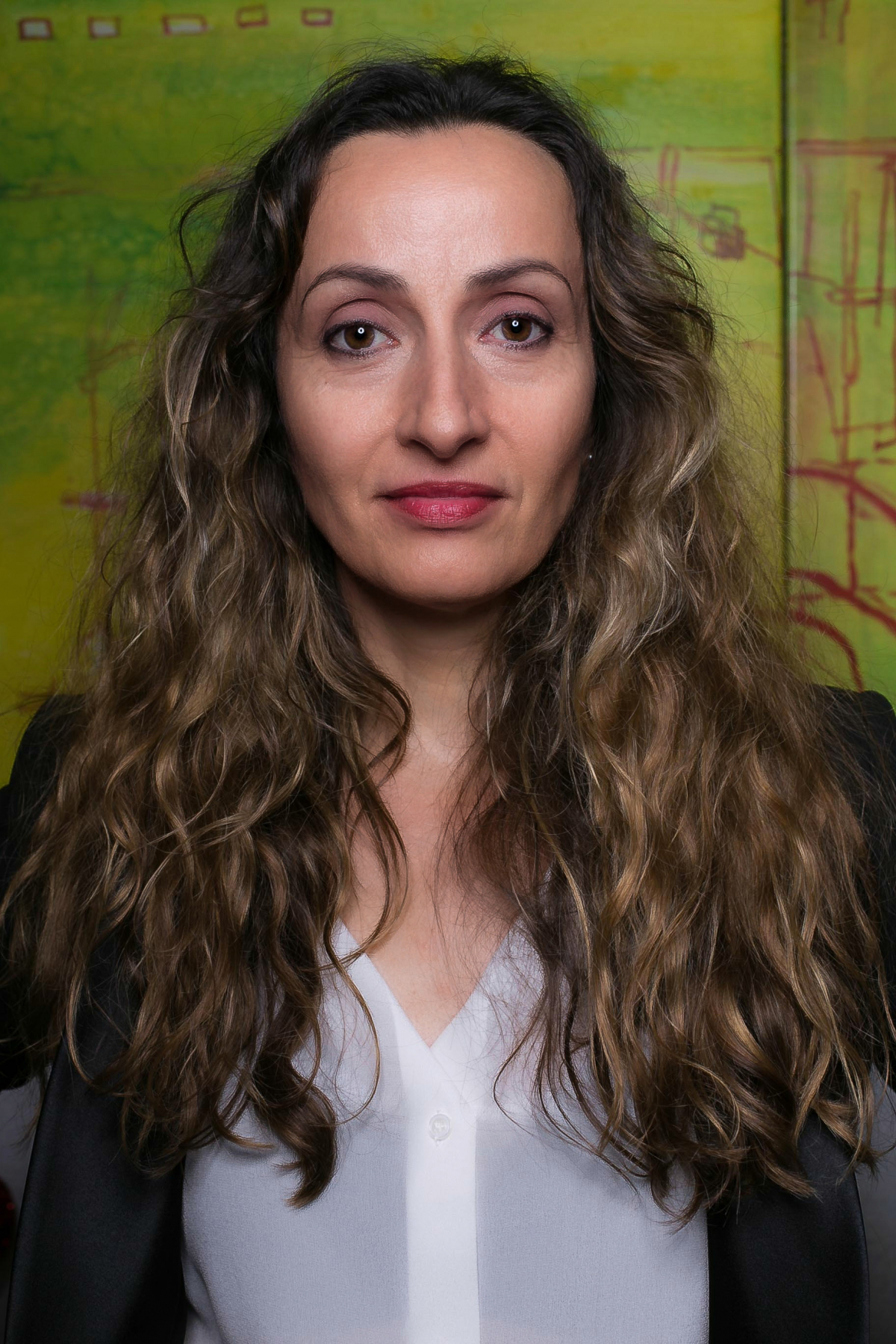 Wicki Kalaitzi was born in 1974 and is a Greek-German theater and film actor and voice actor. She completed her ballet and acting training in Berlin. She became a founding member of the renowned Teatr Kreatur under the direction of Andrzej Woron at the early age of 18. With this international ensemble, she performed throughout Europe, South America and Russia. The company received the Friedrich Luft Prize and were invited to Berlin’s Theatertreffen festival. Following her fixed engagement as a member of the ensemble at Staatsschauspiel Dresden, she performed at numerous theaters including the Berlin Volksbühne, Prater, Deutsches Theater Berlin, Theater am Ufer, Theater Eigenreich, Theater am Kurfürstendamm, Sophiensæle, BAT, Ballhaus Ost, Theater unterm Dach, Theatre National du Luxembourg, Kasematten Theater Luxembourg, Ruhrfestspiele Recklinghausen, Theater am Turm (Frankfurt a. M.) and Hamburger Kammerspiele. She participated in various film and television productions. She was awarded the Best Acting Award 2019 at The Great Message International Film Festival for the film Second Skin. For many years she has been working as a narrator for documentaries, radio plays, audio books and commercials and lends her voice as a dubber to numerous actors, such as Oona Chaplin, Dominique McElligot and Sandrine Kiberlain.

The premiere of the European theatre project 'Stepmother Home. My Mother The Stolen Child' was planned for 15 May 2020 at the Theater Unterm Dach Berlin. Due to the Covid19 pandemic the rehearsal process was cancelled. On May 7th, all participants in the production met for the first time at Theater Unterm Dach; most of them were connected virtually via video conference. The work was created within seven days.

The premiere of 'Stepmother Home. My Mother The Stolen Child' will take place in October 2020.