The 8th edition of the Performing Arts Festival Berlin will take place from May 30 to June 4, 2023 - The open calls are out now!

Open Call "Programming from the Community"

The open call for the "Program of the Scene" is now online. We cordially invite all independent venues, as well as artists and collectives who make art in public space, to participate in the programming and to enrich the program with their own curated work. Registration for the "Program of the Scene" takes place as usual via an online form. The submission deadline for the Open Call is January 11, 2023.

The popular newcomer platform "Introducing..." goes into the next round! Together with the cooperating venues Ballhaus Ost, HAU Hebbel am Ufer, Sophiensæle and TD Berlin, we are again looking for promising artists, groups and collectives whose work is centered in Berlin, have first connections to Berlin's independent scene and still define themselves as "newcomers". The application deadline is January 23, 2023.

A Statement About the Kultursommer Festival

During a performance of a production as part of the Kultursommer festival, a white person used the N-word on stage. This production was also previously presented at the 2022 edition of PAF. In this case, however, the N-word was not used due to a contractual regulations, amongst others. The Kultursommer festival became aware of the production through PAF and invited it to be part of their programming; racist language was then used in the performance. This incident concerns us as a team. We clearly position ourselves against racism, discrimination and oppression of all kinds and would like to work toward the independent performing arts community becoming a place free of discrimination where people with different societal positionings do not experience discrimination. The PAF team is already planning additional measures to raise awareness more strongly within all participants and to provide better support to those who have been affected. We will also continue to work toward a better understanding of racism and other forms of discrimination and coming to terms with the origins, effects and consequences of power relationships.

TOGETHER we celebrated the seventh edition of PAF and a great reunion from May 24 to 29, 2022. Many nooks and crannies of the city were transformed into lively venues and numerous houses opened their doors. Ballhaus Ost, HAU Hebbel am Ufer, Sophiensæle and TD Berlin presented four exceptional newcomer:ins, filling each performance with enthusiastic audiences.

To the picture gallery 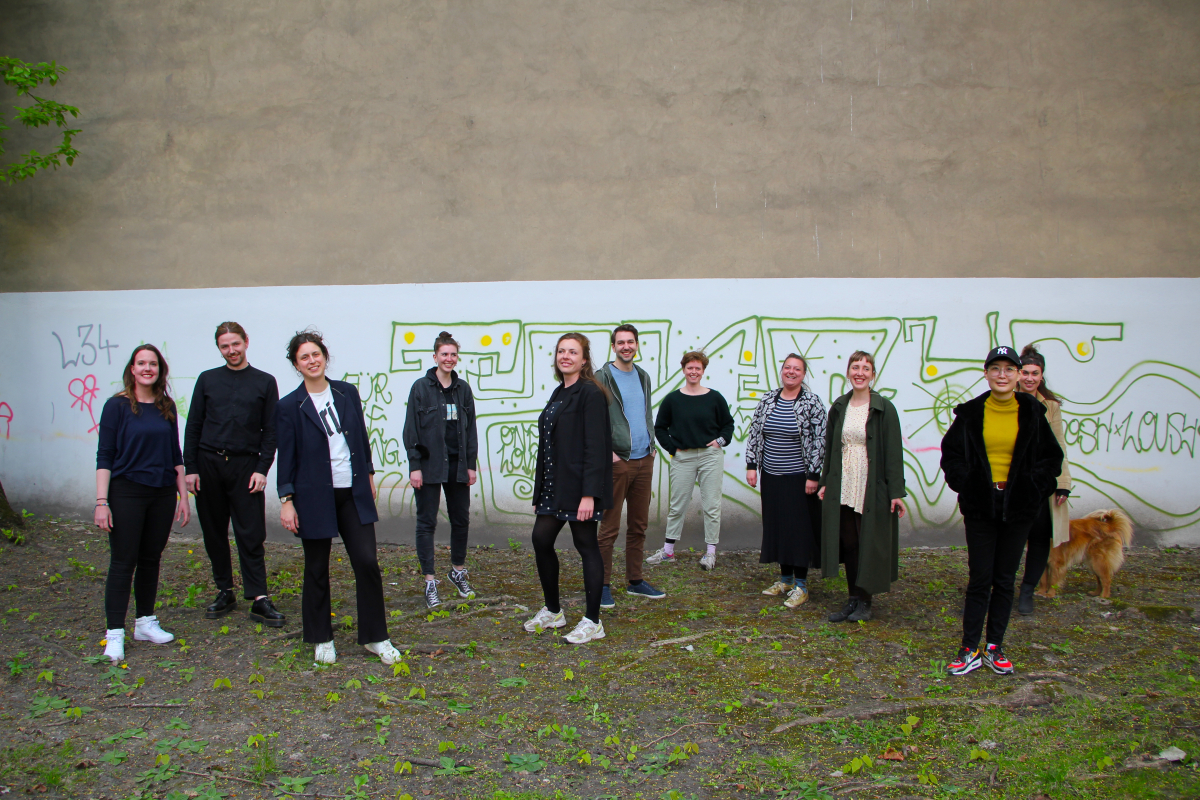 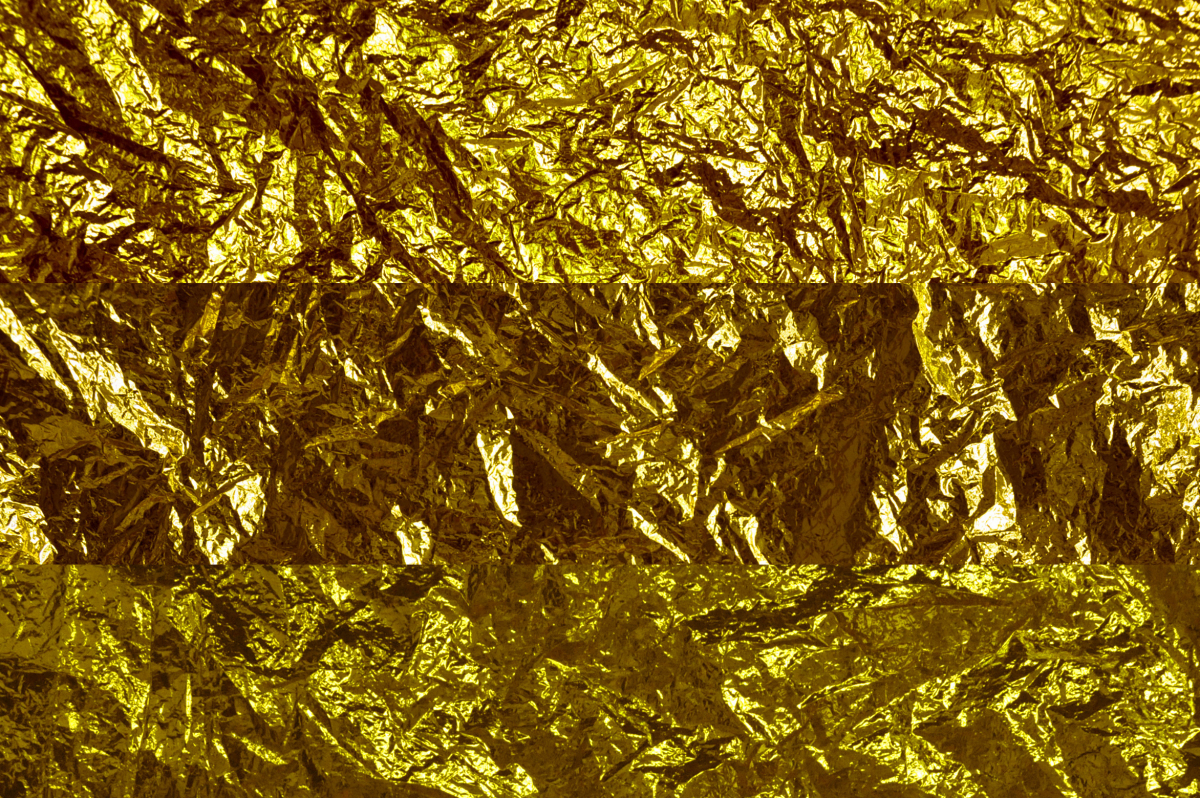 The Berlin Declaration of the Many