To be able to get your foot in the door, it still has to be open a crack in the first place. And, since it’s especially hard for young artists not yet established in Berlin’s independent performing arts community to find an open door to lead them to the right place and their audience, the Berlin Performing Arts Festival presents the most notable newcomers each year with Introducing…

What is also notable is that the artists, facing production and performance conditions made more difficult by the pandemic, have not simple come to terms with them for better or worse, but have instead taken them as an artistic challenge and have decided to deal with them creatively. In doing so, they often also expand artistic formats that already exist.

Out of nearly 100 submissions, the Berlin Performing Arts Festival as well as the four cooperating venues Ballhaus Ost, HAU Hebbel am Ufer, Sophiensæle and TD Berlin have selected four productions and, during this year’s edition of the festival, invite audiences to get to know four artist groups and their productions. This means getting into the car with Kristina Dreit, Karolina Dreit und Anna Trzpis-McLean for their installation Fashionshow: Working Class Daughters, setting off on a digital scavenger hunt with the paranormal φeer group and their production Befriending Ghosts, simply choosing your own family with the cmd+c Company and their film adaption Family of the Year and to be asked by Eleganz aus Reflex and their film: Red or dead?

Actually, they all should be standing here, the 94 artists and collectives who applied to be part of Introducing… this year, since they all need visibility and support - with works full of poetry, humor and rage, warmth, criticism, questions and perspectives, of internal and external flexibility, shrill and silent, shy and confident, cumbersome and entertaining. All of them working inventively and attentively with the rules of distance so that they are able to enter into contact with the audience.

Following each production, an artist talk gives the artists the opportunity to introduce themselves and get to know their audience, receive applause and answer questions. 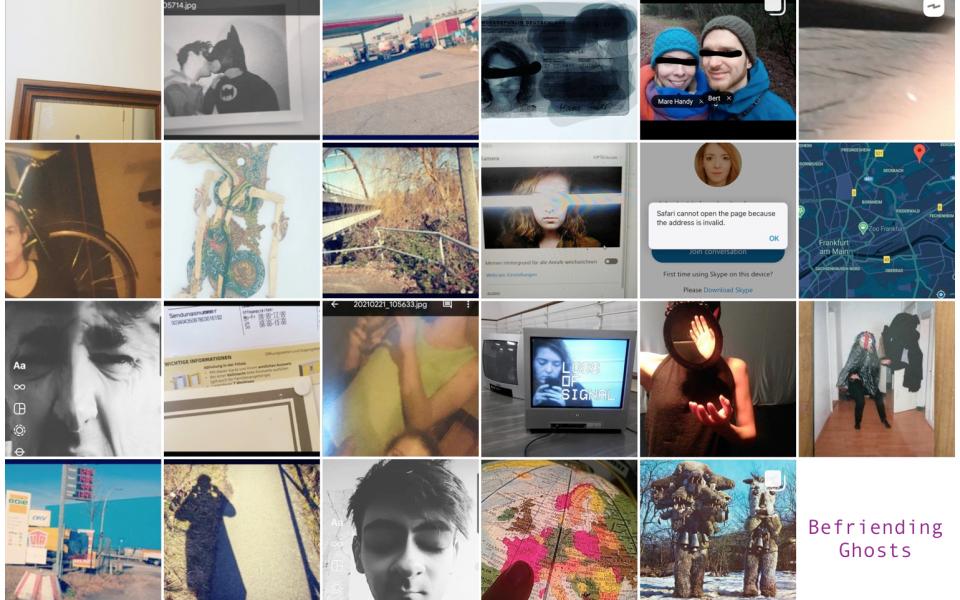 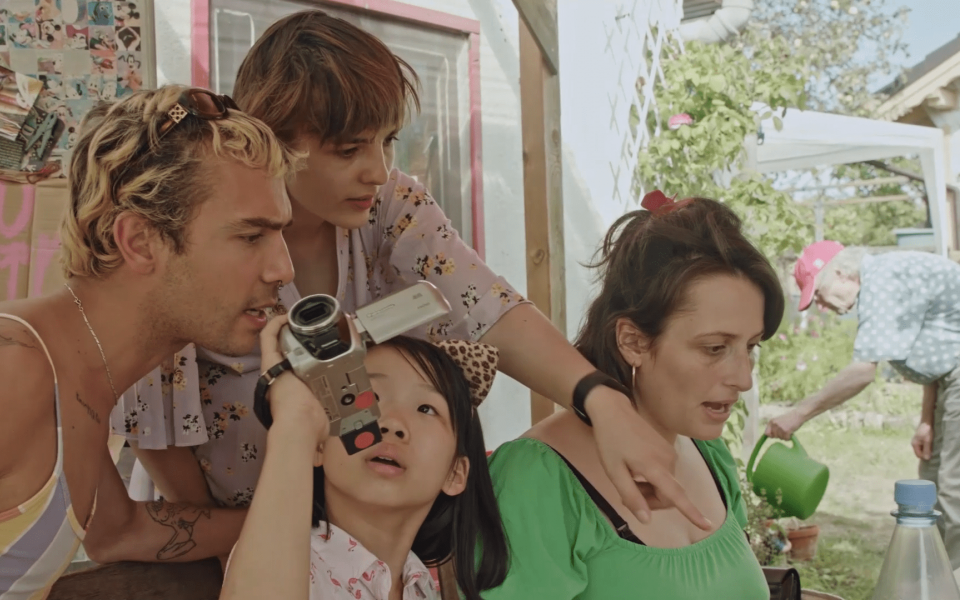 Family of the Year 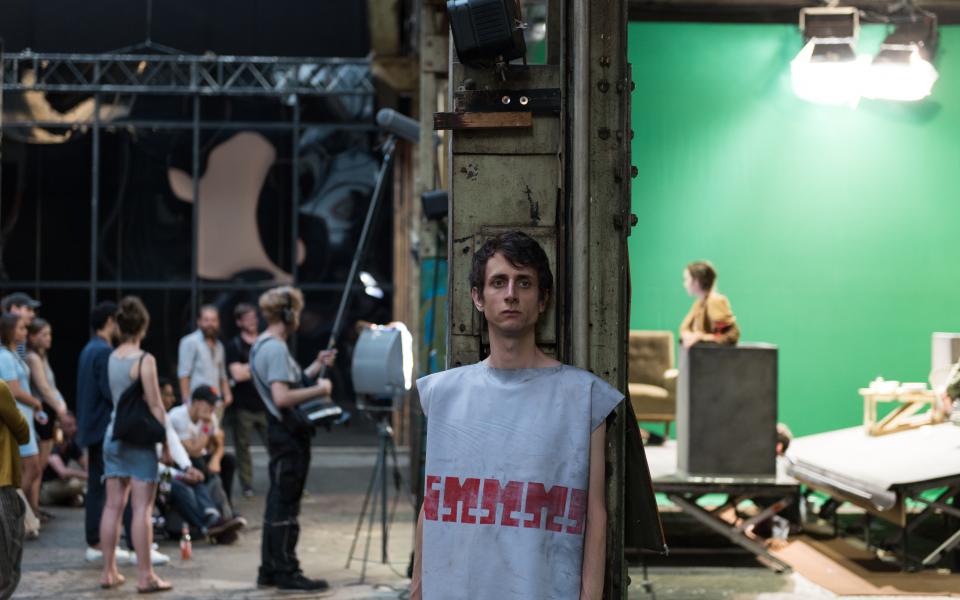 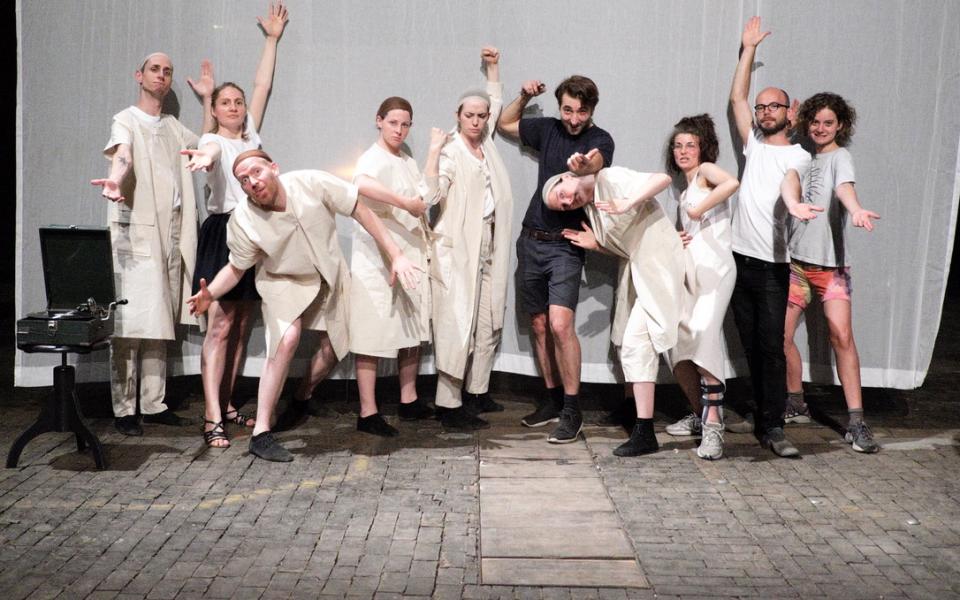 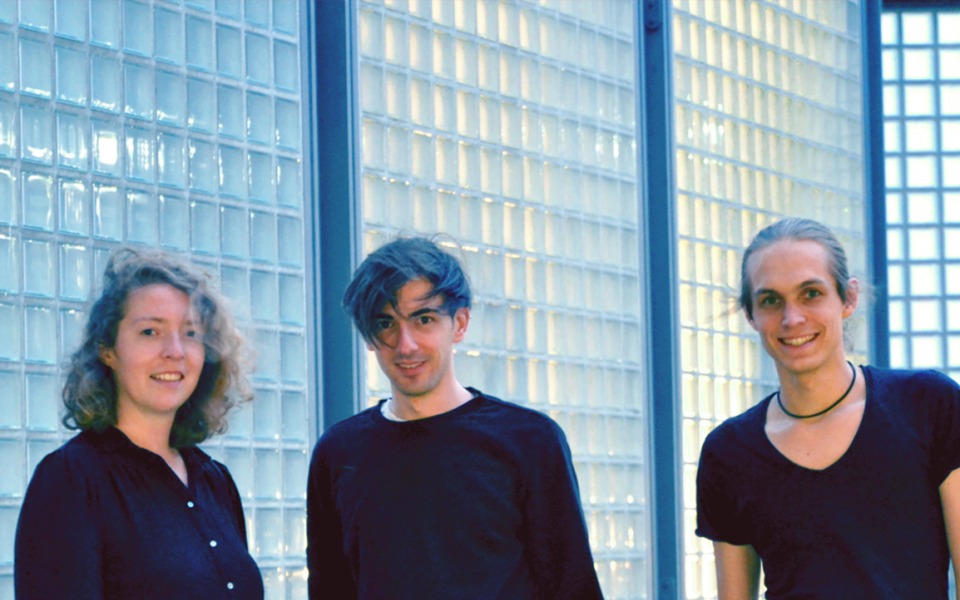 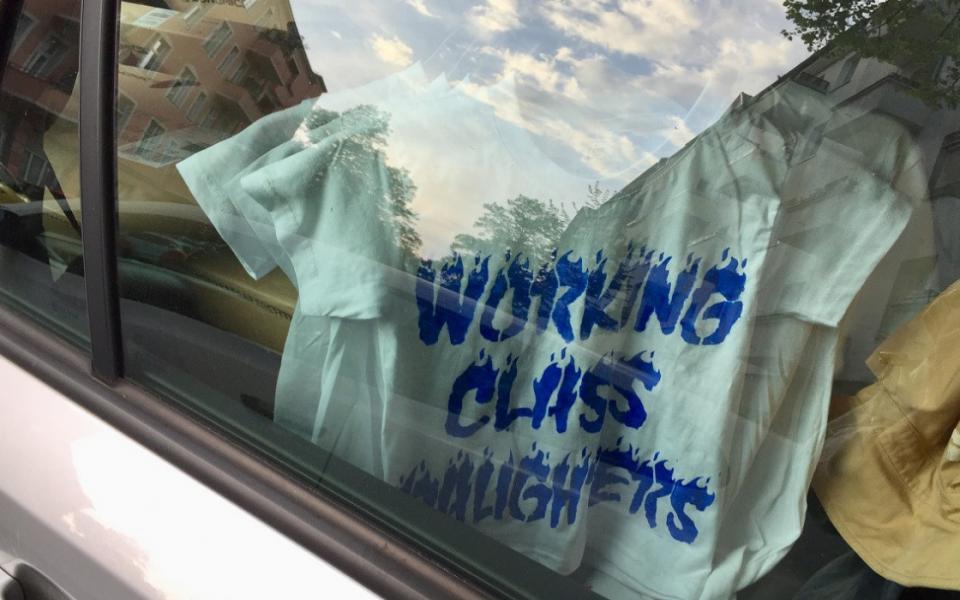 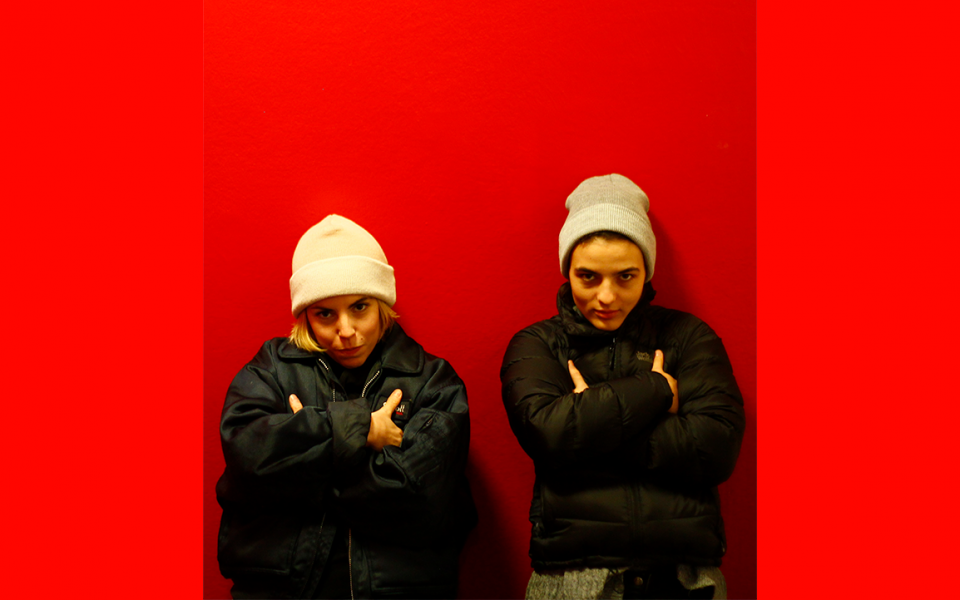